Pioneers for Our Planet 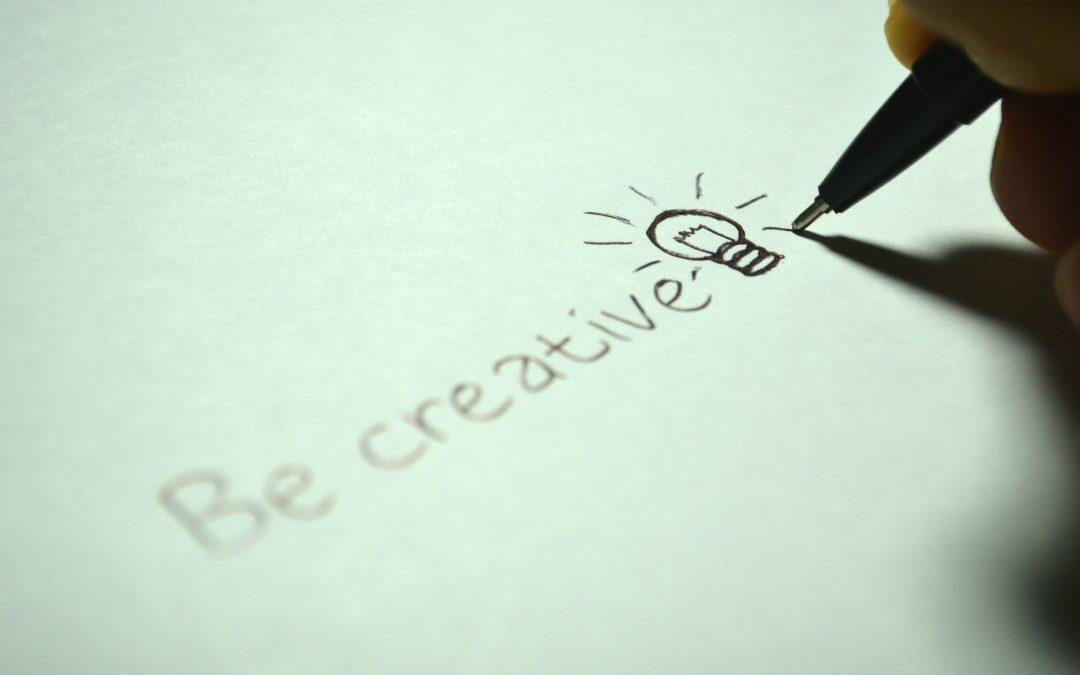 Inspirational ideas to fix the planet don’t always get the attention they deserve. But the team behind the ‘Our Planet‘ documentary series have made ten short videos, showing the pioneering creativity of individuals, communities and businesses. You can watch them on YouTube:

What do they all have in common? A can-do MINDSET.

In The E.A.R.T.H Gang, we highlighted that humans have the creative intelligence to solve climate change. We just need to direct time, energy and funding in the right direction.

Just think – in the 1960s, we invented whole fields of science and engineering and created new business sectors –  to watch a man walking on the moon. At the time, NASA didn’t even have a computer as powerful as the phone or tablet you may be reading this on.

There are many similar examples in medical science, technology and agriculture.

When we REALLY try to solve a problem, we can exceed even our own wildest expectations.