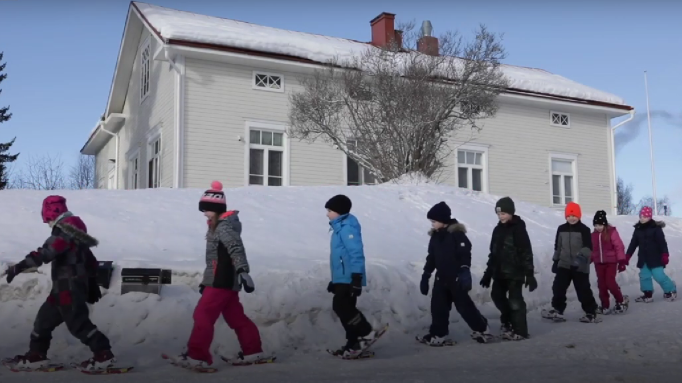 Li in northern Finland is a green trailblazer.

With a population of 10,000, it aims to be the first zero waste town in the world.

It has stopped burning fossil fuels and has reduced carbon emissions by 80% – 30 years ahead of the EU target. The residents rely on renewable energy such as geothermal heating, wind and solar power and wood chips.

This is happening because of the collective effort of the community – from local businessmen to the mayor and from parents to grandparents.

And the children in Li are totally on board with this mission. You can watch them here: 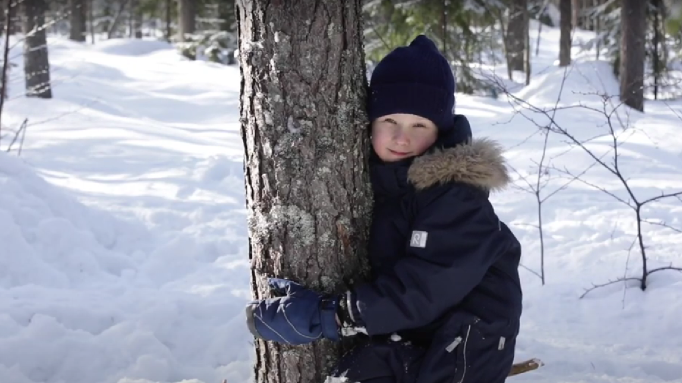 Even though the weather is challenging, the children walk to school in the snow or travel by kick sledges and sing along the way. 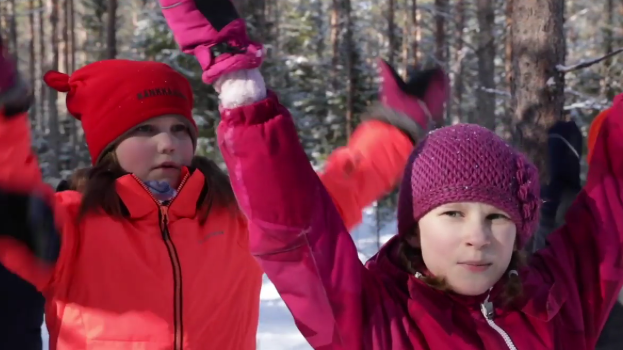 Students measure the water, heat and electricity used in their school. They check room temperatures and electrical devices to see if they have been switched off. 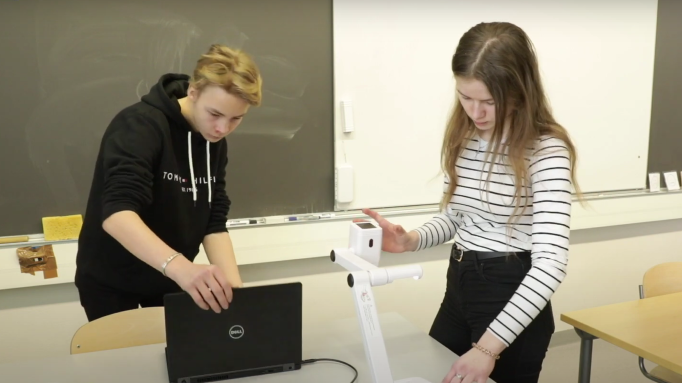 And then they leave messages for their teachers:

‘Camera and lights off next time!‘ 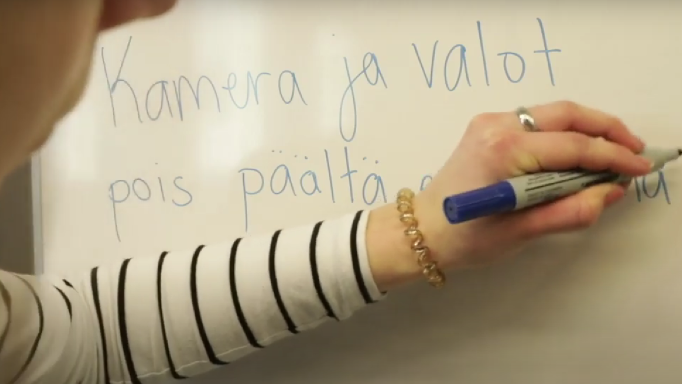 As an incentive, schools receive 50% of the money they save on energy bills to spend on resources.

The thing is, time is running out. A third of Finland is in the Arctic Circle and rising temperatures will melt its permafrost and cause sea levels to rise in the Baltic.

In a recent poll, 80 per cent of the people agreed that urgent action was needed for climate change. So, the Finnish government promised the country would be carbon neutral by 2035.

We need ALL governments, communities and towns across the world to have the same commitment.