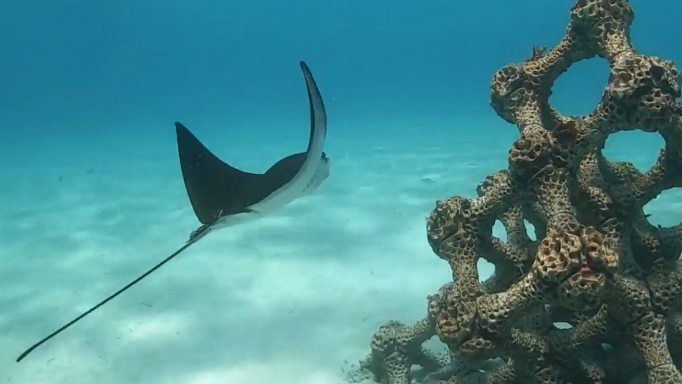 Humans have brought our oceans to a crisis point. Coral reefs are slowly dying. But we have the power to change that … with a little help from 3D printing.

MARS – the Modular Artificial Reef Structure – was the brainchild of Alex Goad. It was his graduate project from university and subsequently he founded the industrial design studio, Reef Design Lab (RDL). 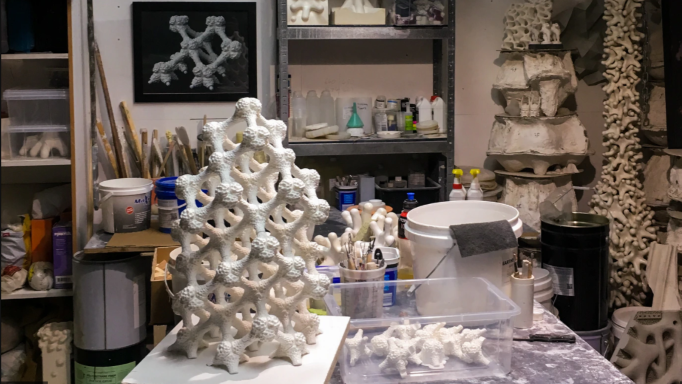 The MARS units are designed to join together like Lego blocks and will act as a permanent coral farming device on the sea bed. They have to survive the extremely corrosive environment under the sea. So, Goad took some inspiration from the Ancient Romans.

“If you think about the ceramic vases that they still find in the Mediterranean Sea after thousands of years, we clearly know ceramic is a great material for lasting underwater.” 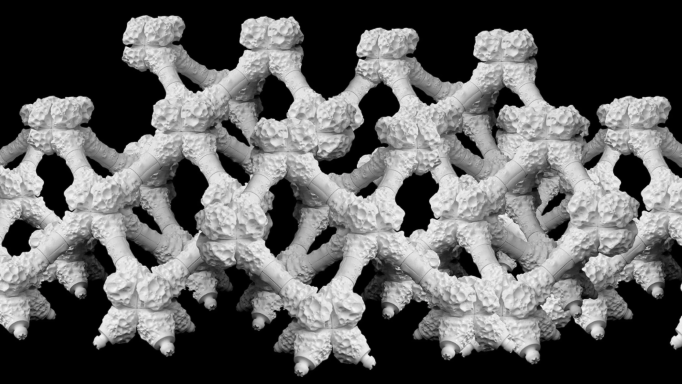 A digital prototype of the MARS skeleton shows the complex surface — mimicking the crevices, gaps, and indents of natural coral environments to foster new coral growth. 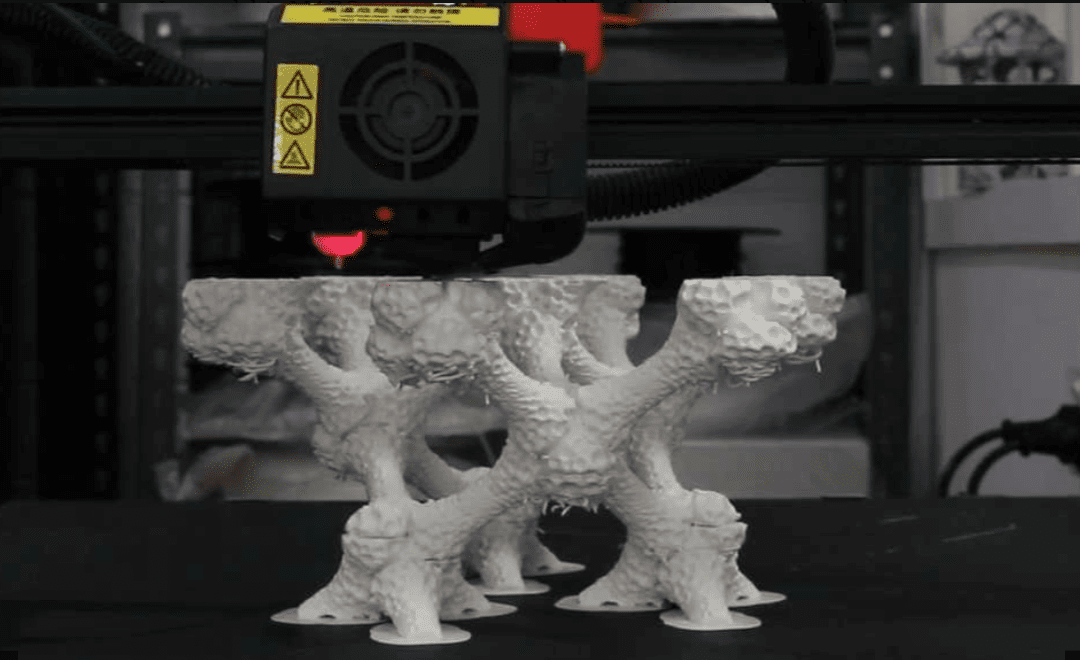 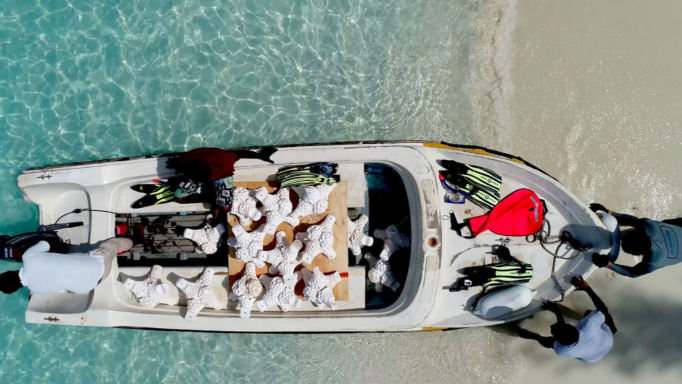 A dinghy full of MARS for installation with no heavy machinery involved. 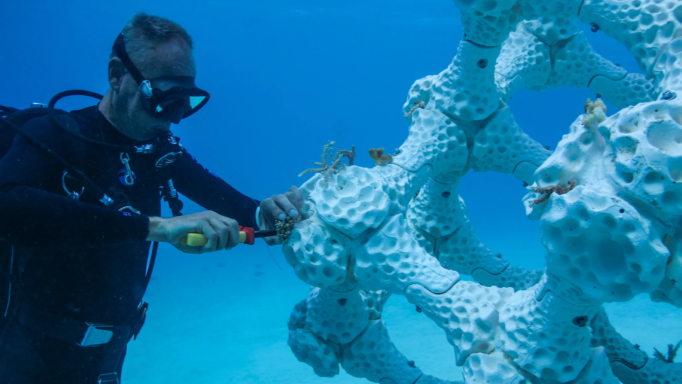 Attaching coral to the structure. 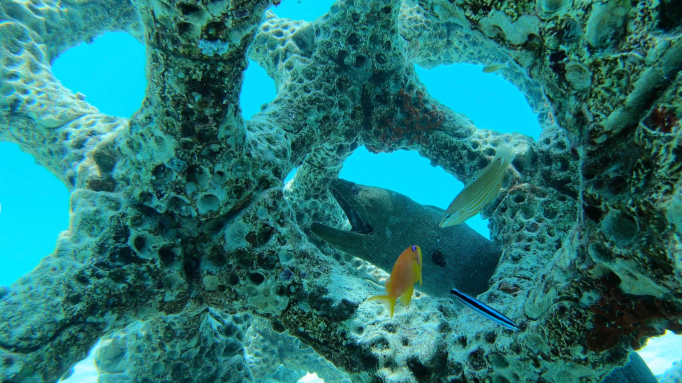 Success – new growth of coral and a habitat for marine creatures.