Stow Are the Change 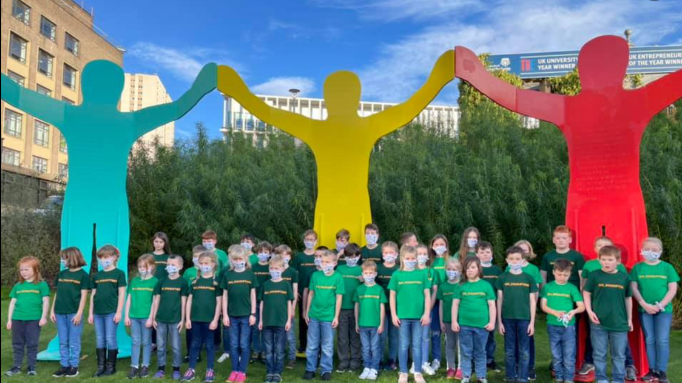 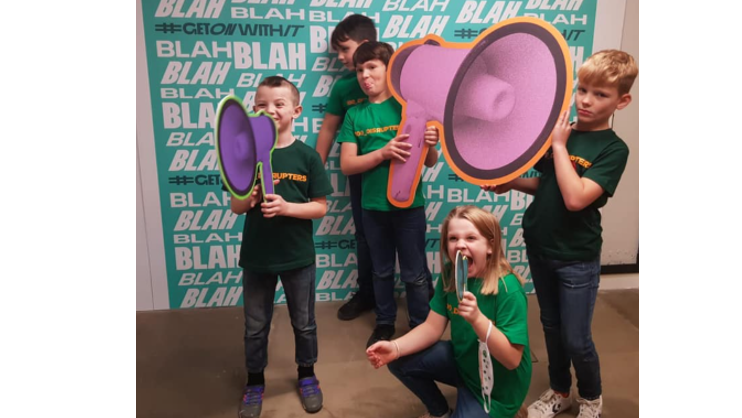 And they have been recognised once again for their climate action with two national awards:

The Primary Awards for Green Education in Schools

During their Disruptor Awareness Week, the children from Primary 1 to Primary 7 held daily workshops and created videos. Topics included food growing, recycling, river cleaning and improving biodiversity. Their aim was to pass on their knowledge and skills to parents, community members, businesses and other schools including their partner in India. 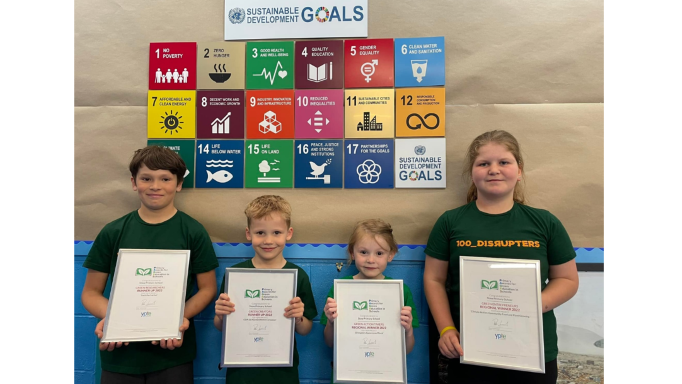 The school received the regional Green Entrepreneur award for its successful food growing project. The children worked closely with the wider community to research and grow their own fruit and vegetables… 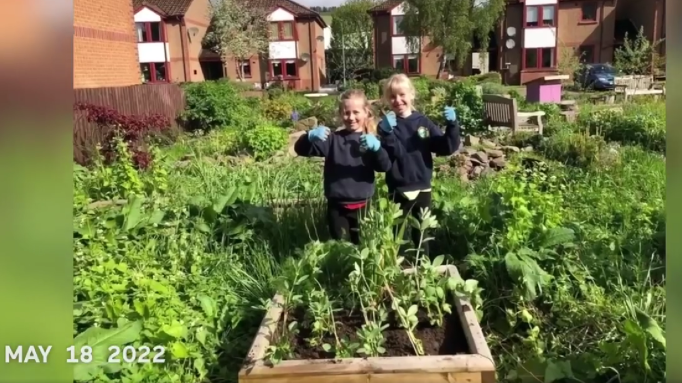 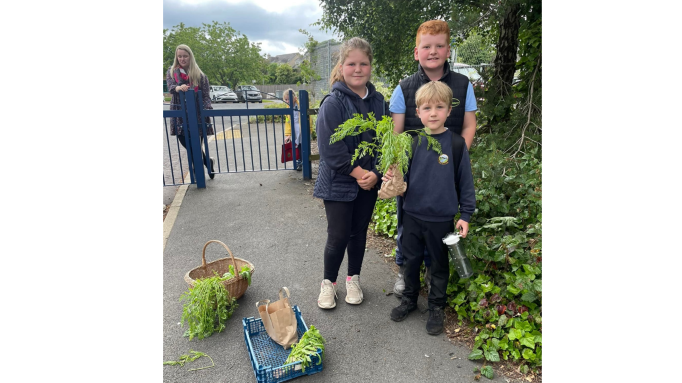 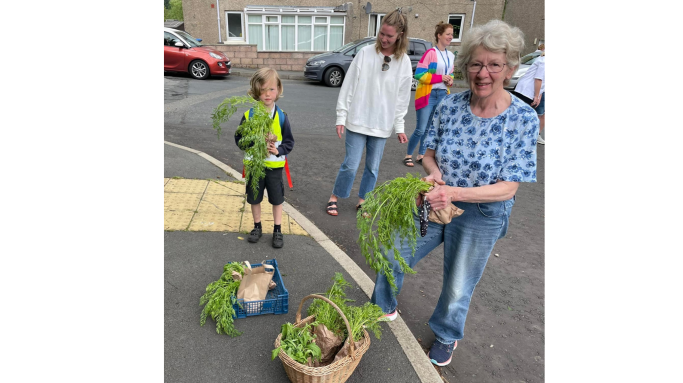 Primary 2/3 Disruptors showed people what to do with food waste in their workshop. 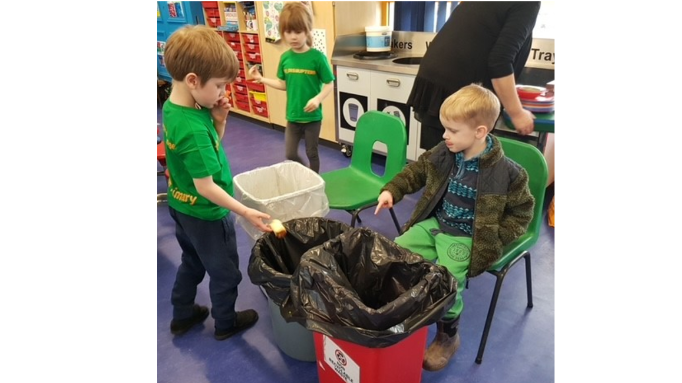 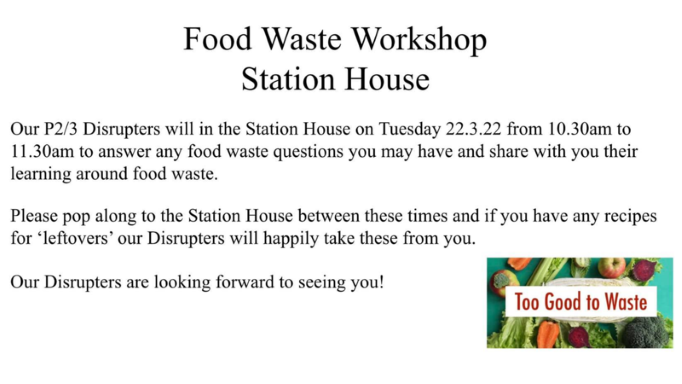 And for World Water Day, the school made a video to show that every drop of water is precious. 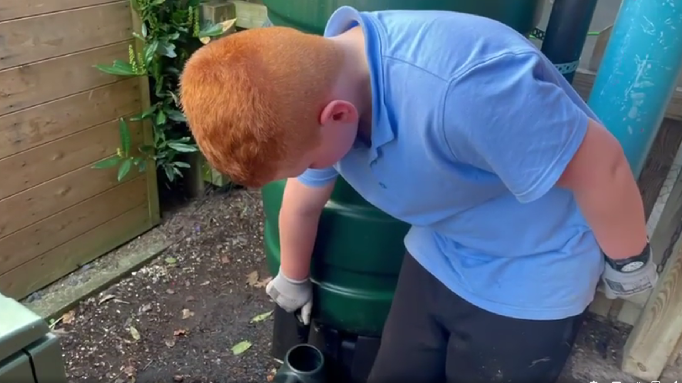 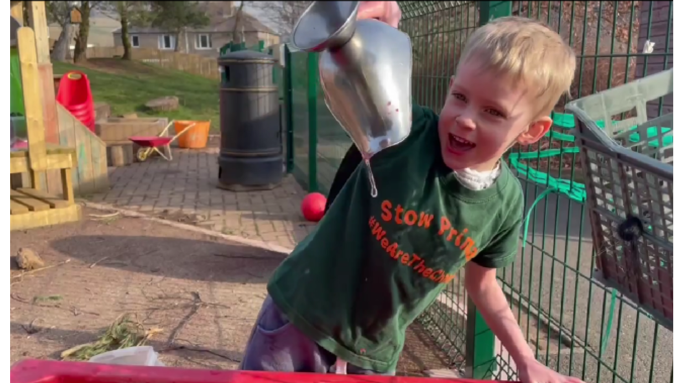 The school were also close runners-up for Green Researchers and Green Creators. The £1400 prize money will be reinvested into future climate change projects.

“The children are absolutely thrilled to have received more national recognition for all the hard work and effort they put in to making the school and their community more sustainable.

The school is so passionate about this world issue and these awards are testament to the hard work and collaboration of the pupils, staff, parents and the wider local community to making positive change.”