Any plastic bags to declare? 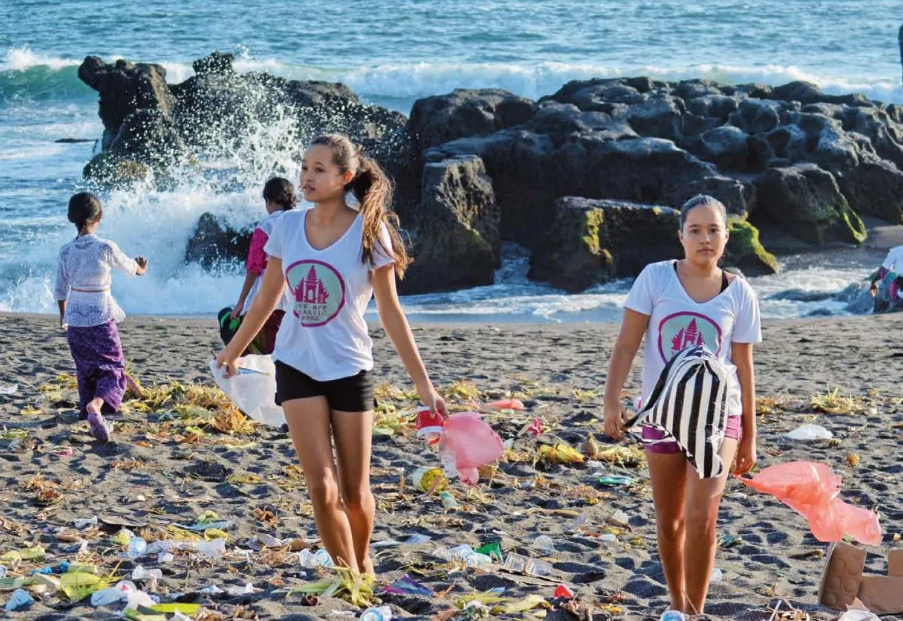 This is probably the first thing you will be asked if you travel to Bali. Plastic bags have been banned from the island and it all began with two sisters, Melati and Isabel, who were only ten and twelve at the time. 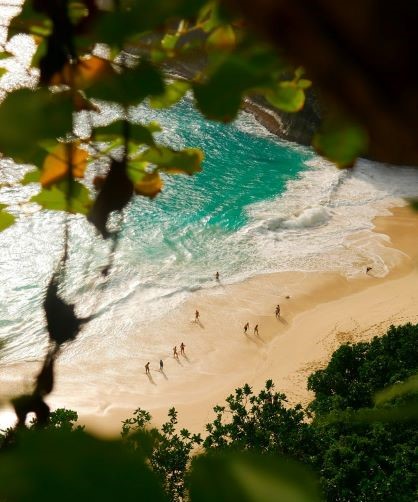 Whereas we would imagine lush, green terraces and beautiful, white beaches, the sisters’ experience of Bali was totally different. Plastic was everywhere, washed up by the ocean – in the rivers, on the streets. And when they saw cows grazing on a landfill and people scavenging the rubbish, they decided to do something. They set up the ‘Bye Bye Plastic Bags‘ campaign.

Petitions, beach cleanups, even a hunger strike – paid off when they convinced their governor to commit to a plastic bag-free Bali by 2018. 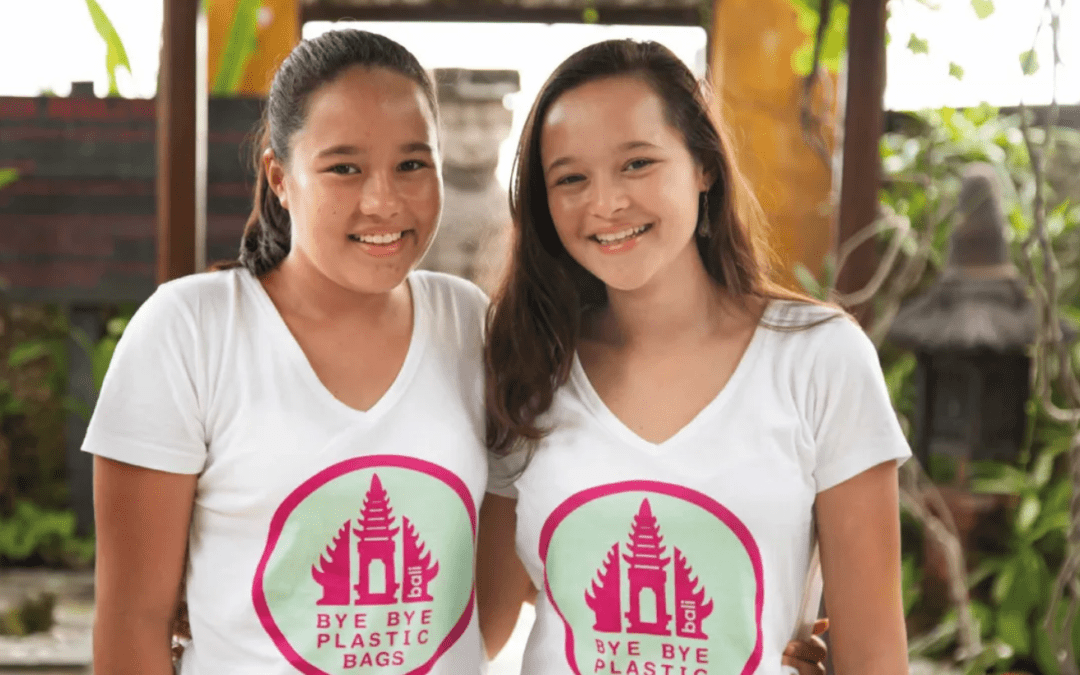 Please note – the E.A.R.T.H Gang are NOT recommending hunger strikes!