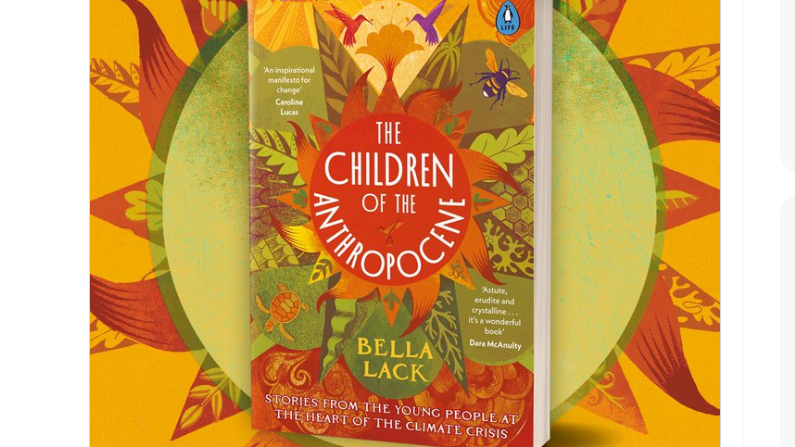 At 19 years old, Bella Lack is one of the leading lights of Britain’s youth activist circles. She is an ambassador for the Born Free Foundation and spent her teenage years campaigning on everything from palm oil to circus animals. 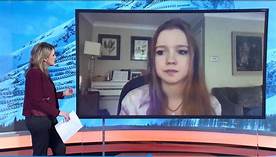 Bella has now written a book featuring stories from the front line of climate change across the globe:

The Children of the Anthropocene:

Greta Thunberg has written in her foreword: “Unheard but not voiceless, their stories must be told. So let’s pass the mic.”

The idea came to Bella when travelling the world filming a wildlife documentary, Animal, alongside Jane Goodall.

“I spent a year talking to young people who have been affected first hand by the environmental crisis. This book is the product of those conversations: young lives irrevocably changed, displaced and destroyed, but every single one of them is doing something about it.”

The book, therefore, is an attempt to ensure the voices of young activists are heard. There is Afroz Shah who successfully led the world’s largest beach clean-up in India, and seven-year-old Lesein Mutunkei, who is battling against deforestation in Nairobi.

Bella says it is her generation’s awareness of the fragility of life that has spurred them to take action.

“We don’t know how much we can change what’s going to happen. It’s that uncertainty which affects young people. But it’s also created this incredible movement,” she says. “There’s definitely an awareness and a desire to channel that fear into action, rather than apathy.”

The E.A.R.T.H Gang is reading this book and will keep you posted.