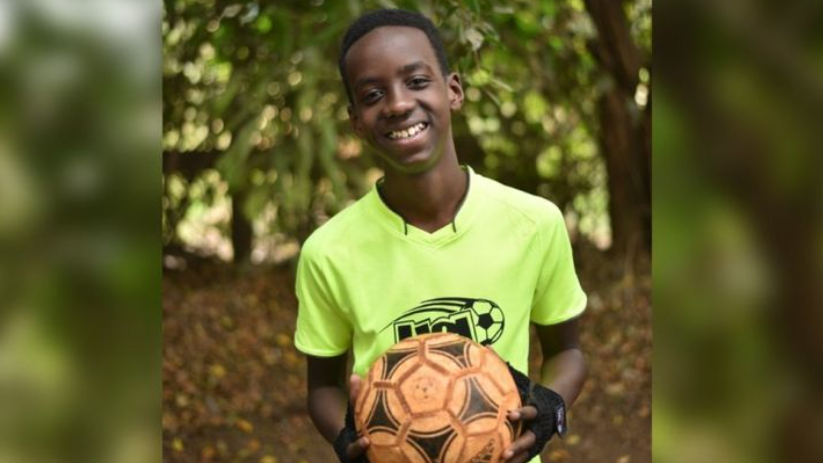 The best scientists, engineers and inventors have spent billions on building machines to capture the massive amount of carbon swirling around our atmosphere. They are forgetting this ‘machine’ already exists, costs very little and builds itself….. it is a tree.

Recent scientific studies estimate that worldwide tree planting programmes could remove two thirds of carbon emissions. There are 1.7 billion hectares of treeless land – 11% of the land on earth – that could be converted into carbon-sucking, wildlife blooming, oxygen pumping oases.

When Lusein Mutenkei discovered the power of trees, he began his own planting project – Trees4Goals. For every goal he scored for his football team, he planted a tree. Knowing he was doing something good for the planet, he played harder. When others saw him making a difference, his plan became contagious: 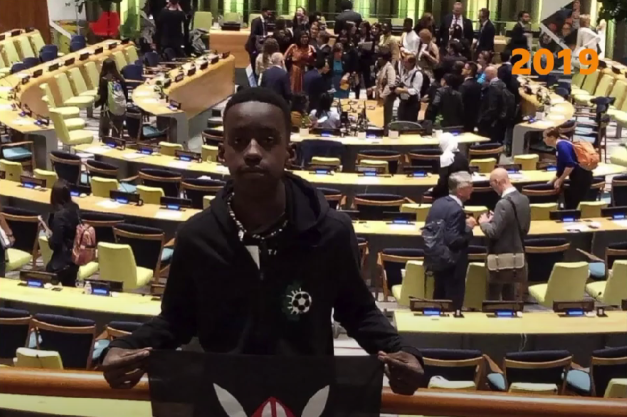 Lusein hopes that football teams around the world, including FIFA, will adopt this approach. ‘After all,’ he says,’the climate crisis is a universal crisis and football is a universal game.’

Edited from ‘The Children of the Anthropocene’ by Bella Lack.