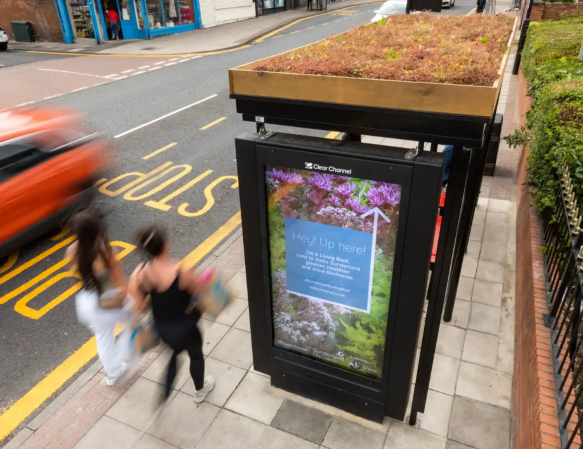 Buzz Stops or bee bus stops are popping up in UK cities and across Europe. They are bus shelters with roof gardens to attract butterflies and bees.

Dutch cities have increased their urban bee populations after a decline over decades. Utrecht was Europe’s first city to get a bee bus stop and now has over 300. It has a “no roofs unused policy”, so that every roof will have greenery, plants, mosses or solar panels 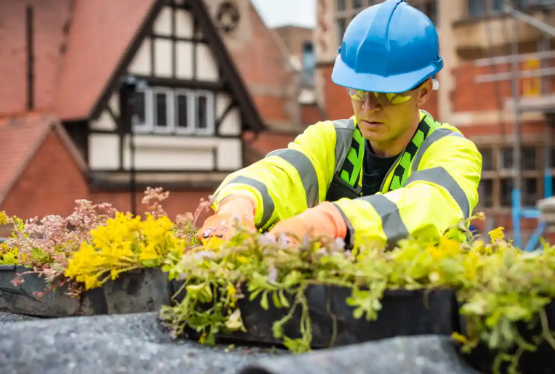 The UK is following the Dutch example. When bus shelters need replaced, they are fitted with special roofs and turned into riots of colour with pollinator-friendly flora such as wild strawberries, poppies and pansies. The number is set to increase by 50% in the UK by the end of this year. The bonus is that green spaces reduce city temperatures.

Leicester has installed 30 bee bus stops since 2021 and you can also find them Derby, Southhampton, Newcastle, Sunderland, Derby, Oxford, Cardiff and Glasgow. Brighton council installed one last year after a petition was signed by almost 50,000 people.

Why not start a petition to have Buzz Stops near you!