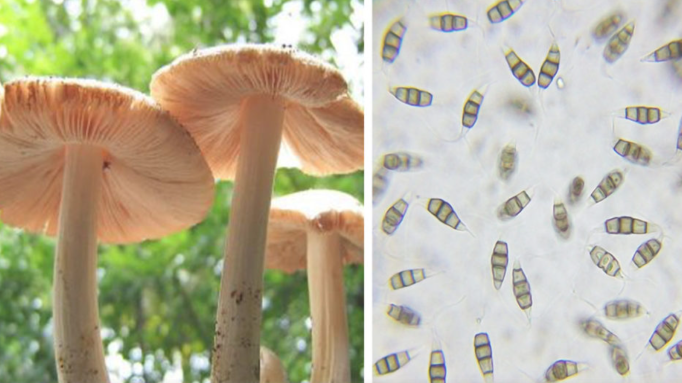 Scientists around the world are discovering fabulous fungi that can degrade plastic.

The magic of the plastic-munching mushrooms lies in their sustainable and enzyme-rich mycelium – the threadlike part of the fungus. All mushrooms grow from this intricate network of root-like structures. And just as our human digestive system secretes enzymes to break down food, so does mushroom mycelium. 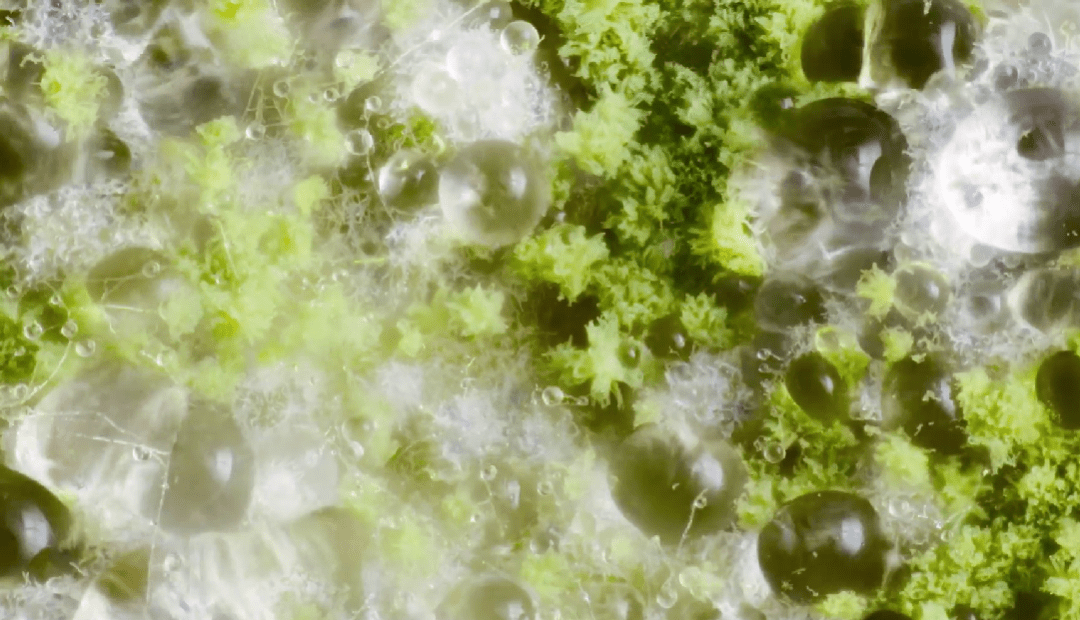 There was great excitement in 2011, when Yale students discovered a fungus in Ecuador that has the ability to digest and break down polyurethane plastic. It can do this in an air-free environment, which means it could be effective at the bottom of landfills.

A few years later, designer Katharina Unger, of LIVIN Studio, collaborated with the microbiology faculty at Utrecht University. They used the mycelium of two types of edible mushrooms – Oyster and Split gill mushrooms. 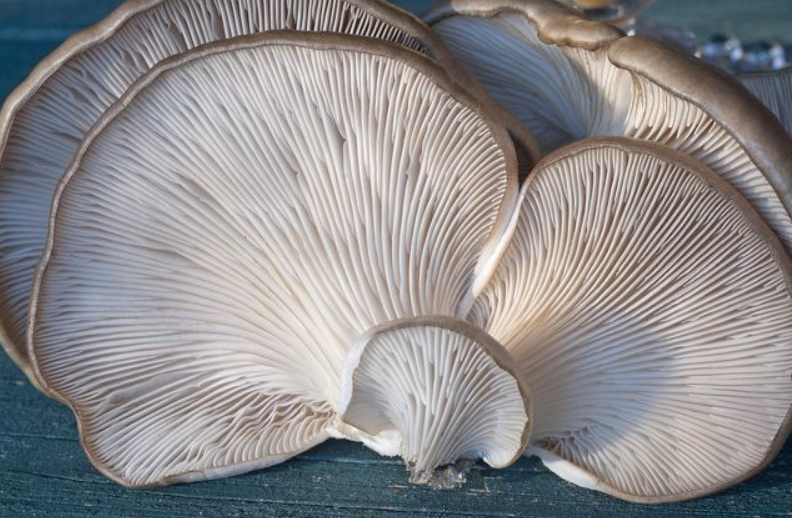 Over the course of a few months, the fungi fully degraded small pieces of plastic while growing around pods of edible agar. The result? A small mycelium snack which tastes like liquorice, in place of plastic. The team believes their model could eventually be introduced into households once the research is refined.

In 2017, scientist Sehroon Khan and his research team at the World Agroforestry Centre in China, discovered another biodegrading fungus in a landfill in Islamabad, Pakistan. It is capable of colonising polyester polyurethane (PU) and breaking it down it into smaller pieces within the span of two months.

The thing is – we need to act FAST! Over 90% of plastic is not recycled. Around 27 million tons of plastic waste reach landfills each year in the US alone and a further 8 million tons enter the world’s oceans.

The plastic-eating mushrooms could help us deal with our ecological crisis in a clean, side-effect-free and natural way.

However, there is no strategy to tackle the catastrophe with fungi. WHY? – when science strongly suggests that this could be a realistic solution.

Perhaps there is no PROFIT in this humanitarian crusade to save the creatures on the Earth.