Imagine the world we can create… 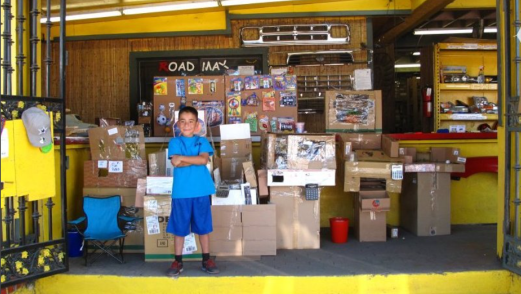 At 9-years-old, Caine Monroy was an entrepreneur with a BIG imagination. During the school holidays, he made a games arcade from cardboard boxes in his dad’s shop. For $1 customers could have one shot, but for a $2 Fun Pass, they could play for as long as they wanted.

Film producer Nirvan Mallik visited the shop and was so impressed, he made a film of the cardboard arcade. It went viral and you can watch ‘Caine’s Arcade‘ on YouTube.

This film catapulted Caine into the limelight, and he became a sought-after speaker on creativity. He was even invited to the White House. 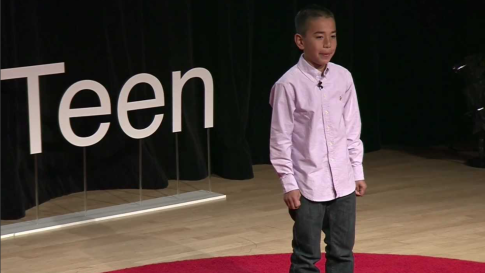 Caine is now at college and is writing his first book. He is a board member of Two Bit Circus – an organisation which helps children in any economic situation. It provides learning experiences, encouraging young inventors and entrepreneurs. Their mission:

Caine continues to work with Two Bit Circus on their Annual Global Cardboard Challenge. Over 100,000 children in 50+ countries make their own cardboard creations. These are a few from this year’s challenge.

Caine’s advice: If you believe in your invention, you’ll find success.

And as one of LA’s 2021 “Impact Makers to Watch” he knows what he is talking about.