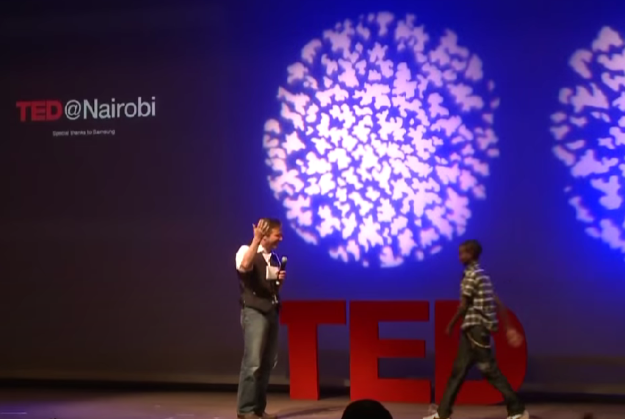 Richard Turere hails from the farming Maasai community in Kenya. As a young boy, he was responsible for looking after his family’s herd of cattle. They live on the edge of the unfenced Nairobi National Park. Unfortunately, lions attacked their livestock, which they depend on for survival. They were losing around nine cows a week.

Patrolling one night with a torch, Richard came up with a novel solution. He discovered that lions were afraid of a moving light and would retreat. Fortunately, he had taught himself electrical skills by taking apart old radios. And so he created an LED light device powered by an old car battery and some solar panels. At night, the light flashed in a sequence that mimicked someone patrolling and successfully repelled lions from coming close to livestock. 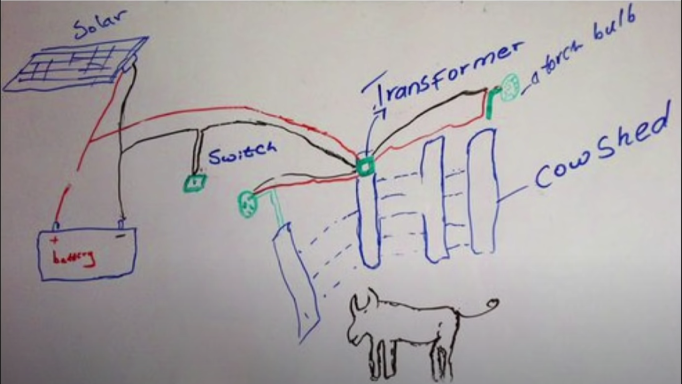 Word of Richard’s invention spread, and he has produced his clever solution under an organisation called Lion Lights. It has been installed on 750 farms in Kenya over the past 4 years. He also employs 50 young people from his village to instal the lights. This ensures that local Maasai can preserve their herds and fewer lions are killed when spotted near farming communities.

The success of Richard’s invention has earned him funding from notable wildlife organizations like African Wildlife Foundation, BigLife Foundation and Wildlife Direct. In 2018, he won the Anzisha Prize – celebrating young, African, innovative entrepreneurs. And he is the youngest person in Kenya to hold a patent for his invention.

You can watch Richard talking about his innovation at the TED Global Stage in California:

And you can watch him here, describing his invention when he was 13: