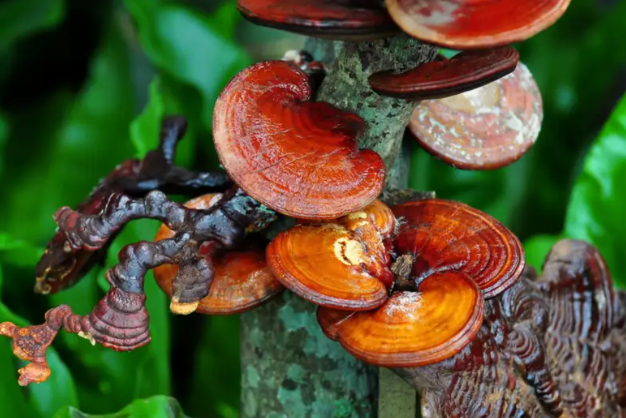 Nature’s ingenuity has the solution to reduce electronic waste. The base of computer chips and batteries tend to be made from unrecyclable plastic. But using mushroom skin instead would make them easier to recycle.

All electronic circuits, which consist of conducting metals, need to sit in an insulating and cooling base called a substrate. In almost every computing chip, this substrate is made from unrecyclable plastic polymers, which are often thrown away at the end of a chip’s life. This contributes to the 50 million tonnes of electronic waste that is produced each year. 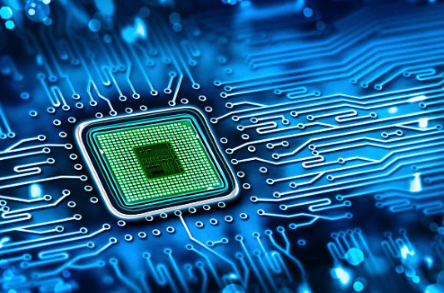 The fungus grows on decaying wood and forms a skin to protect its mycelium, a root-like part of the fungus, from foreign bacteria and other fungi. Researchers at Johannes Keppler University, in Linz, Austria, extracted and dried out the skin and found it had all the properties for a circuit’s substrate. It is flexible, a good insulator and can withstand temperatures of more than 200°C. And it has a thickness similar to that of a sheet of paper.

If kept away from moisture and UV light, the skin could probably last for hundreds of years. It could last the lifetime of an electronic device. And importantly, it can also decompose in soil in around two weeks, making it easily recyclable.